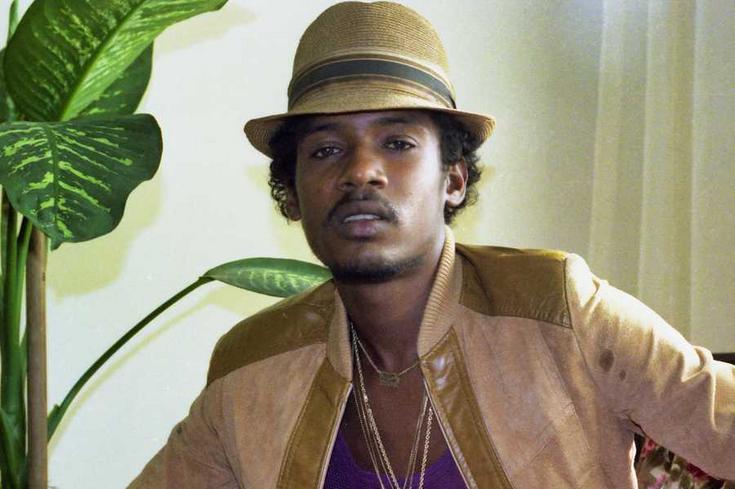 ​  The original Don Dadda Super Cat, came to prominence during the late 1980s and early 1990s. At the beginning of his career, he also appeared as ‘Wild Apache’ and when started working with Early B his career took off. In 1985 he put out his debut set Si Boops Deh!. He started his own Wild Apache Productions label on which he released the albums Sweets for My Sweet and Cabin Stabbin with Nicodemus & Junior Demus. He moved to the US and signed a contract with Columbia Records, releasing one of the first dancehall albums on a major label, Don Dada. He has worked with several hip-hop and r&b artists and with his unique mix of dancehall, reggae, roots, hip-hop, and r&b he established a name for himself in both the pop scene and the dancehall scene.